Menu
Log in
Register
Install the app
You are using an out of date browser. It may not display this or other websites correctly.
You should upgrade or use an alternative browser.

Engine not fully run in and rev limited to 6000rpm with 1.1 bar worth of boost. Power is measured at the wheels so assuming 10% tranny lost this equates to 298hp at the crank/engine. Torque is in kg/m.​ 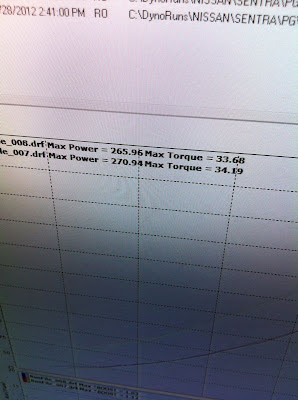 Sweet! Always thought the QG18 had this sort of potential; nice to see someone doing it.

Thanks. I'm hoping to reach 320whp with water alcohol injection.

When I get the car back from my tuner. Lots of build pictures in my blog and here's an old picture 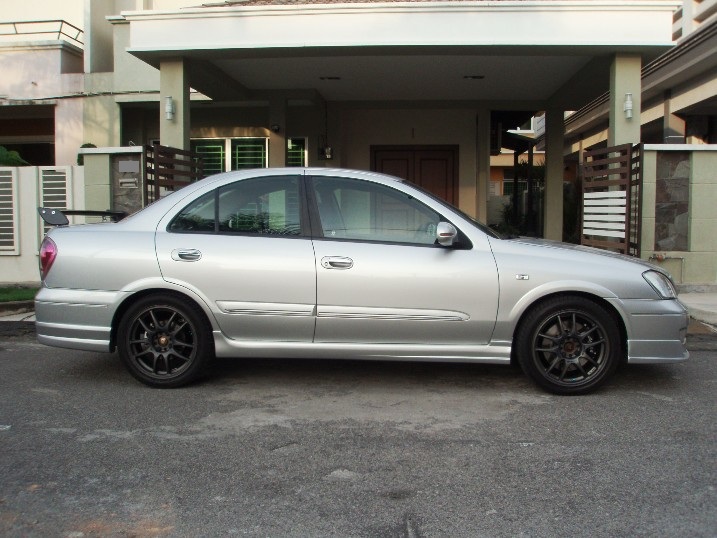 congrats on the results bud, did you ever source the master cylinder you were after?

No Sir. The Wilwoods work ok with my stock BMC with only a slightly longer pedal travel

Impressive - the N16/Sentra variant seems to be a lot more popular for modding outside of the UK eg, Canada, the US, Asia. Perhaps it's the saloon shape or the availability of the 2.5 Spec V parts ?
L

The N16 Almera is essentially the same car as the N16 Sentra except that the Sentra is a sedan and the Almera in hatch configuration. It is also the same car as the JDM G10 Bluebird Sylphy, N16 Pulsar/Sunny, Samsung Renault in S. Korea and USDM B15 Sentra give or take different engines, gearboxes, trims, etc. The basic chassis, etc are the same. The QG18DE is available in two generations/series for majority of Sentras/Pulsars/Almeras/Sunnys sold outside of Japan. Series One utilizes throttle cable and rather basic single stage valve timing control on intake cam while Series Two utilizes an electronic cable and claimed continuous CVTC also only on the intake cam. Series One has a black plastic cam cover while Series Two has an aluminium unpainted valve cover. I'll do an article on QGs one of these days for my blog.

Well if you read wiki there is also the QG18DT and QG18DEN as well but I have never seen this in wide circulation nor are they available in the chop shops in my country. 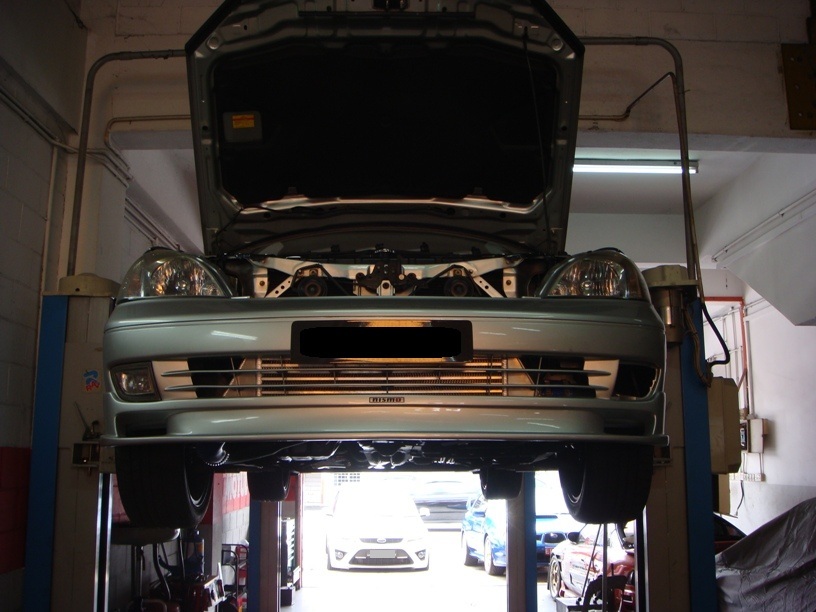 Quite an odd shot that - makes it look like there's a hulking great V8 under the bonnet !
A 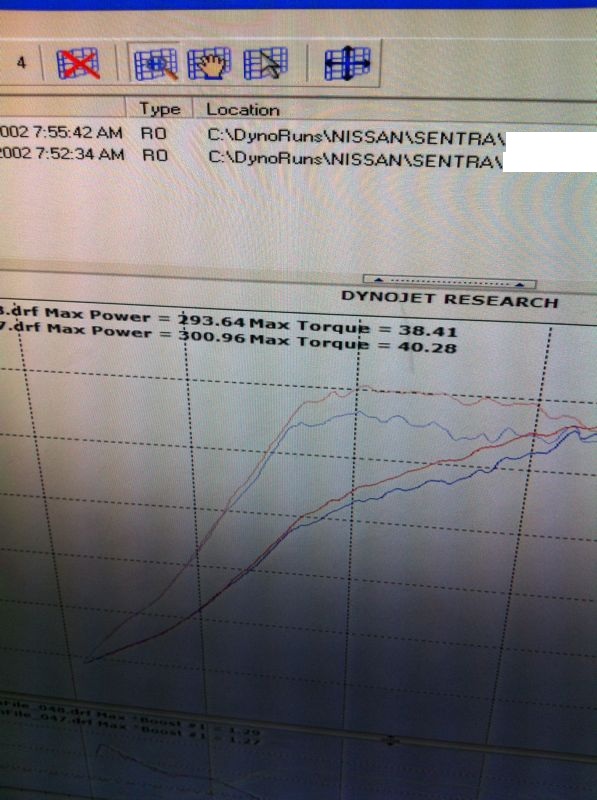 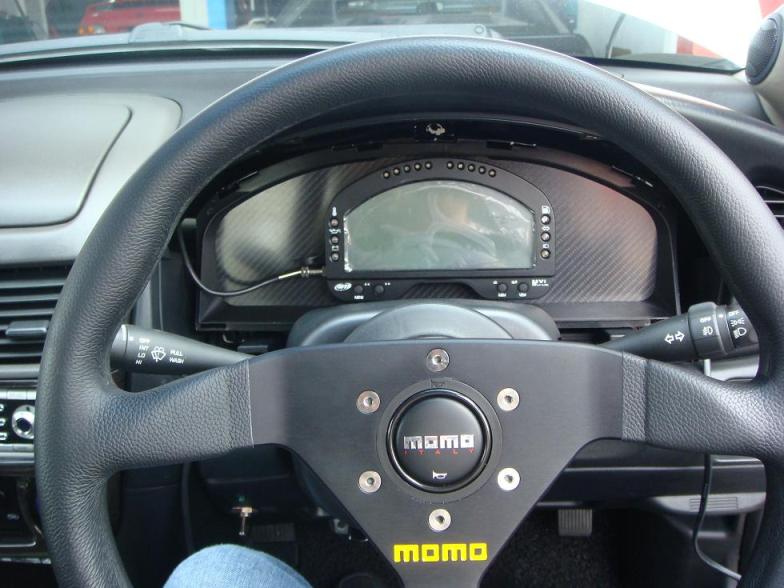 Staff member
Strength wise, how does the QG18 compare to the SR20?
A

I wouldn't do any comparison. Every engine will have its strengths and weaknesses. The SR20 has a big advantage as it has lots of aftermarket support.
You must log in or register to reply here.
Share:
Reddit Pinterest Tumblr WhatsApp Email Share Link
Top Bottom